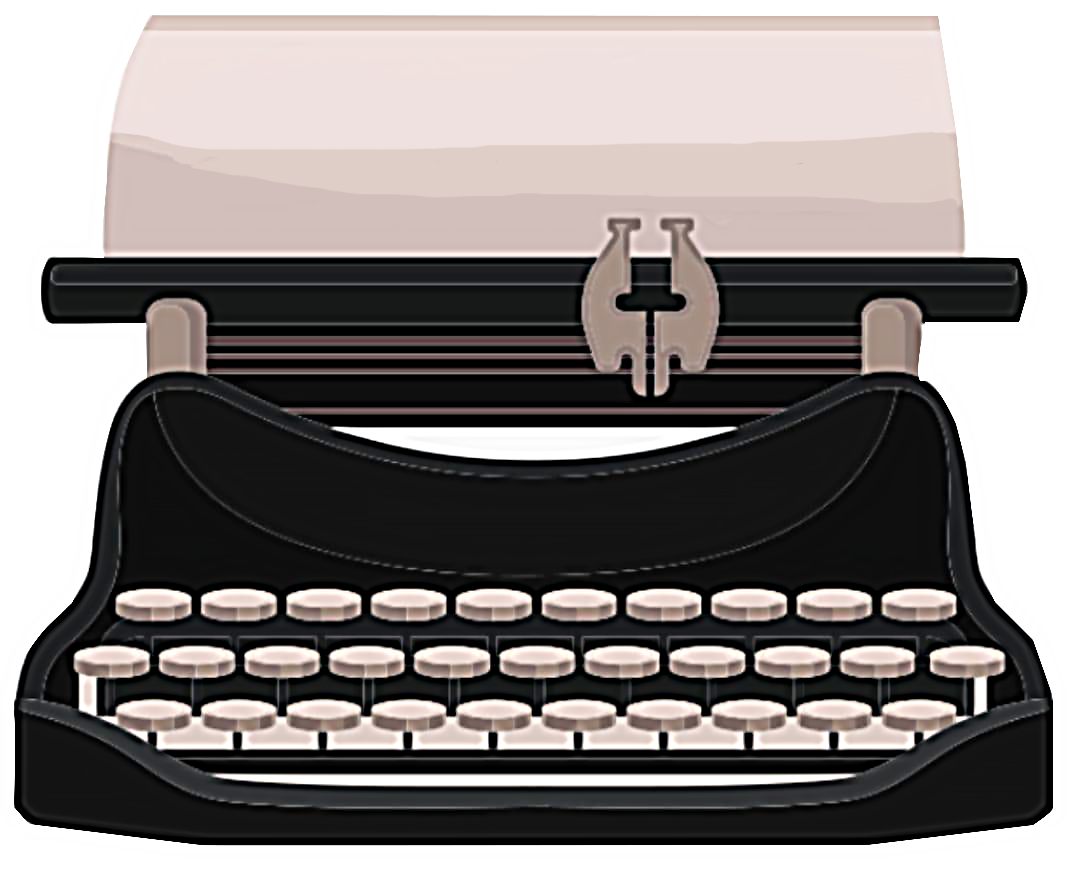 Emerald Archer: The Hood and the Rise of Vigilantism 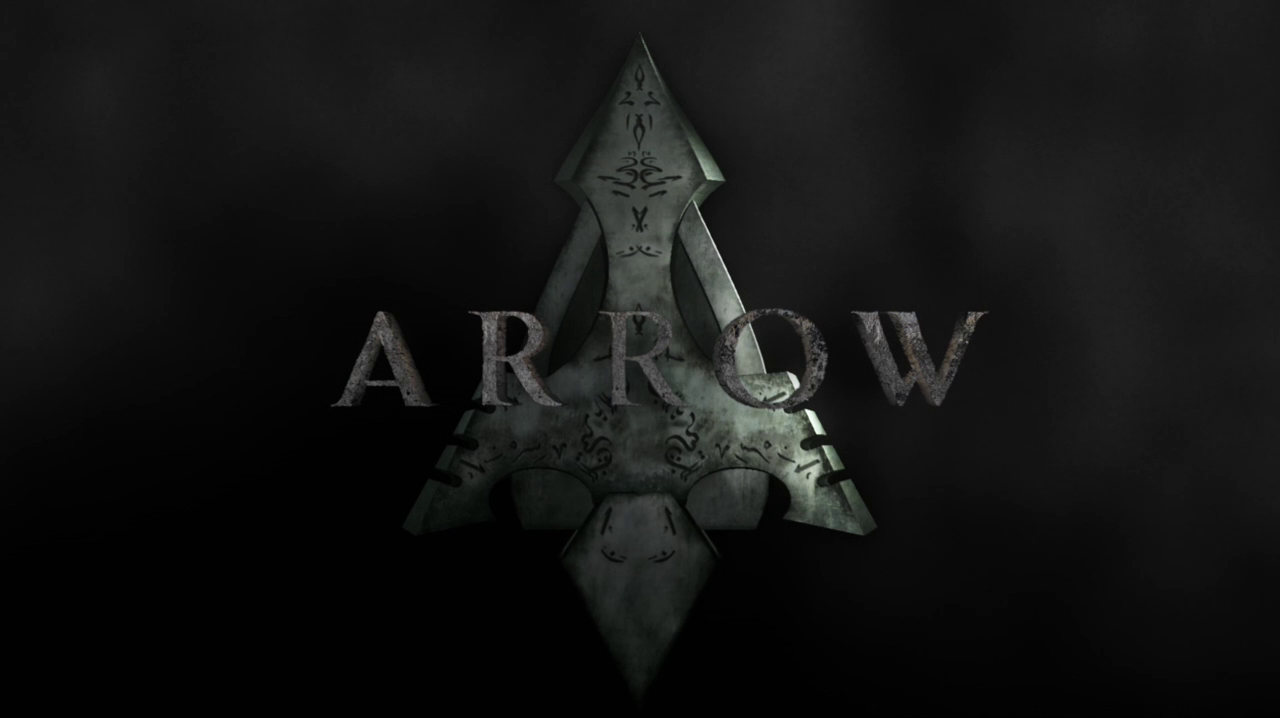 After years producing the show, the CW series “Arrow” reached their 150th episode and, they decided to conmemorate it in a very special way. In this episode, we follow a documentary about vigilantes that Oliver agreed to film, also, we get a lot of surpricing returns of characters that we love and miss. 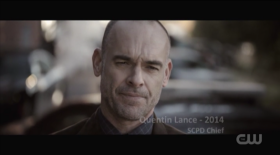 It seems that this “documentary” has been planned in 2012 when they started filming. That´s why, we see interviews that were made to characters that are no longuer in the show. Like for example, Thea Queen, Roy Harper, Quentin Lance, Sarah Lance, plus newer material from interviews to Barry “I was SUPER surpriced when Oliver outed himself” Allen, Felicity and ofcourse the main vigilante in the city, Oliver Queen.

Meanwhile, William is back! for the ones who been following the blog for a while, know that I freacking love William Queen. Now, he´s full on the moody teenager phase. I kinda uderstand why he resents Oliver and Felicity for sending him away, even though I understand why they did it, why they didn´t let him come back for christmas? There´s always a danger in the Queen-Smoak recidency, I just wish that they would let him tag along. And what hurts me the most, is that this will bring them tons of problems in the future. I also have to say that I´m totally up to William being a tech genious like Felicity even though that can bring them problems because, at the end of the episode, we discover that William was expelled from the boarding school and he was hacking the results of his tests to make his parrents believe that he was still on the school. Felicity, discovers that and is very dissapointed, we don´t get to see Oliver´s reaction I guess that´s an issue to be dealt on the next episode. Also, since when do Zoe and William share a relationship? Don´t get me wrong I´m totally up to it though are they friends or something more? does it mean that William is bisexual? or he just discoivers that he´s gay further on?

Anyways, we also get introduced to the villain of the week, Chimera a code name created by Curtis the name is not as clever or catchy like the ones that Cisco creates, but it works. It seems that this villain,  is an anti-vigilante vigilante so, he captures Emiko, and Oliver is forzed to ask his forgotten best friend John for help, and tells him the truth. I really liked that this episode gave us that best friends bonding time between Oliver and Diggle. I think that their friendship is one of the strongest bonds on the series because they sticked together through the most difficult times in their lives, they are not perfect, they have issues, they fight but they stick together and that´s what matters. Though I´m slightly dissapointed that Diggle didn´t mentioned the “Ghost Initiative” stuff, I guess is to much to ask.

On the other side of the law, the most annoying major in the world, major Polland, insists that Oliver should not work at the SCPD and gathers a town metting with Oliver to discuss it. Knowing that Chimera is after him, Oliver agrees to show. There Chimera makes his debut and gets beaten by the Team Arrow, yes, you heard right! the team Arrow is back! knowing that they can get jail time, Curtis, Rene and Diggle  suit up and with Oliver and Overwatch, they beat Chimera. Instead of sending them to jail, the so annoying major decides to hire Rene, Curtis and Diggle in the SCPD giving them a chance to “prove her right”.

Emiko gets rescued by the crew and does a classic Queen move, she escapes the hospital and aids herself in the bunker. Later, Rene, goes to check up on her and she confesses that she´s Oliver´s sister. She also tells him that she didn´t tell him sooner because that would “change their relationship”  Rene assures her by telling her that their “thing” has nothing to do with Oliver. I really like these two together.

At the end of the documentary, Oliver takes the cameras to our precious and well loved bunker and confesses his desires to re build it. This time,      he will make things better. 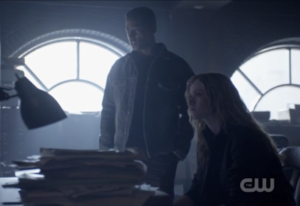 To wrap up the episode, we get to see a flashfoward scene with Maya, watching the long banned pro vigilante documentary and it gave her enough clues to find the abandoned bunker with the company of Connor Hwke (Aka Diggle´s son). The vigilantes destroyed Star City, and they got exatly what they deserved. I`m pretty upset of this statement because I´m a firm believer that Maya is Oliver´s and Felicity´s daughter, and she hating what made her “parrents” better people makes my heart ache. Although I understand her too.

What about you? Did you enjoyed the episode? let me know down below in the comments! 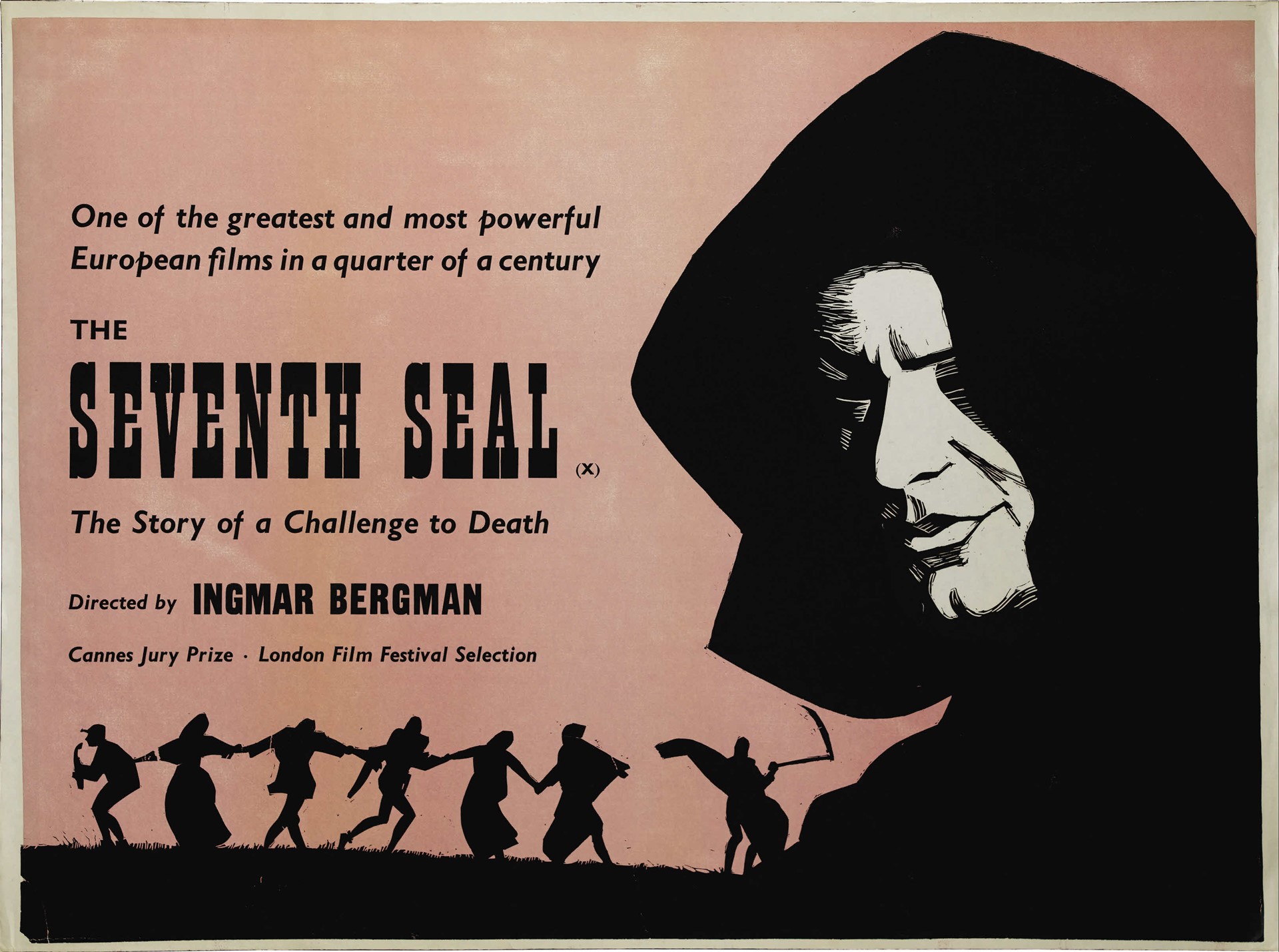 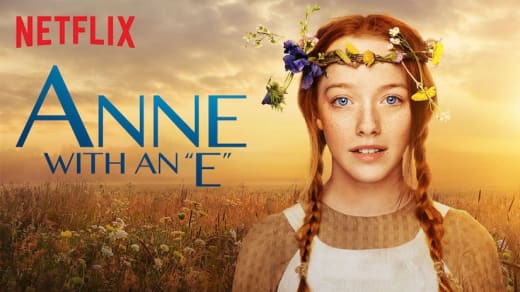