So far, this year has been very exciting for the YA readers community with hot new releases from very loved authors like Cassandra Clare and Holly Black. And this month, comes in with new books that we have been waiting for a long time…

Plot: This new novel, will explore the back story of one of the most loved charactrs in the MCU: Loki. We all know him from the villain full of mischief that he is today but, was it always like this? All his life he lived under the shadow of his brother Thor and the only person who thought of him as more as a burden was vanished to Earth. Everyone expected him to be a failure and he lived up to his legacy. In this book, Mackenzi explores the depth behind this misunderstood asgardian. 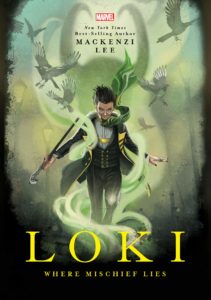 As you may have noticed from my previous articles, I`m kinda obsessed with the Green Creek series and knowing that I will be able to read this third book soon is driving me nuts!

Plot: This novel follows the story of Robbie Fontaine: His past before joining Ox and Joes pack and how he deals with the fact that Kelly, a member of the same pack who he considers traitors, might be his mate. Join this amazing story of wolves and passion where you cant help but call: pack pack pack. 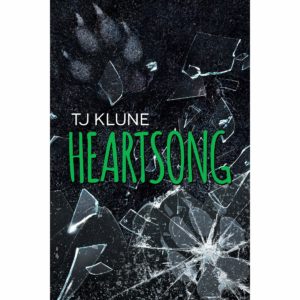 3. The Tyrants Tomb, by Rick Riordan

Plot: This is the fourth part of “The Trials Of Apollo” series where Greek Gods are closer than we think… At least, that is the case of Apollo who after a wrong deed in the “Heroes of Olympus” series was punished by Zeus and sent to Earth uner the name and body of a teenager full of acne named Lester Papadopulus. Along with his friend, the demigod , Meg, he has to face the wrath of ancients roman figures who want his end like Caligula. 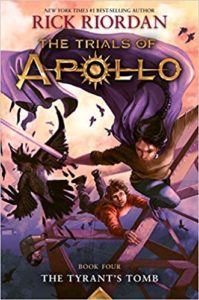 Plot: In this sequel to “Carry On”, Simon Snow`s well acclaimed fanfiction by Cath, Simon Snow and Baz Pitch move to the US where new threats await. 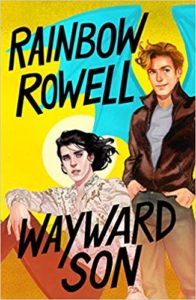 2.508
Condividi su
About Malena 143 Articles
Hi everyone! My name is Malena. I can be defined as a lively and adventurous girl who’s always looking foward to a new experience. I’m very passionate about reading and writing. I will write in English so those who don’t speak Italian can also enjoy the blog